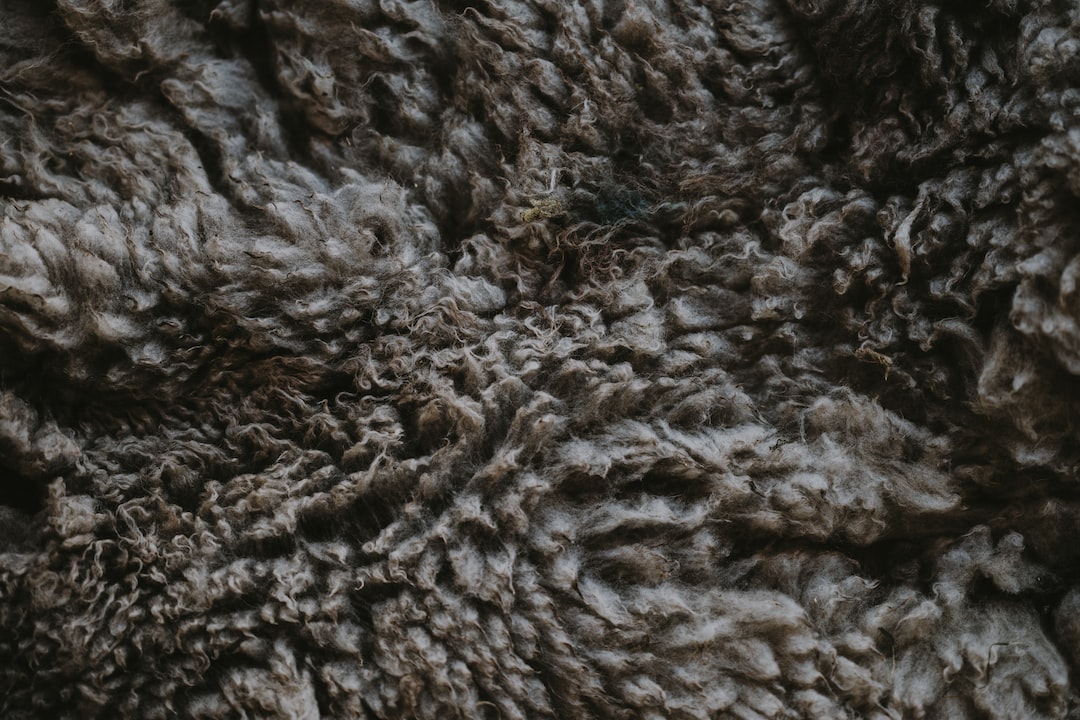 A whole cloth quilt top is made from a single piece of fabric. In the past, until the manufacture of full bed-width material, strips of fabric were seamed together to make up the top for a quilt. A quilt consists of three layers: The top, a middle layer of wadding and a backing. Quilting secures these three layers using running stitch.
whole cloth quilting is often referred to as Durham or North Country quilting.

Fine examples of whole cloth quilting can also be found in  Scotland, Wales and Cumbria and Devon. Wholecloth quilts drew upon a vast quilting pattern library often inspired by nature, including feather ; rose; thistle and tulip.
The heyday for whole cloth quilts was the late nineteenth century and early twentieth century. Although a cottage based industry quilting provided a much needed source of income for quilters.

Quilt stampers.
Quilt stampers drew out quilting patterns using a blue coloured pencil onto fabric. Quilters would request a particular design on a particular fabric or the would send their own fabric to be marked up.

The art of the male quilter.
Although now regarded seen as the preserve of women in the Middle East it is men who who are noted for their  textile skills.
There have been notable male quilters in the past. Joseph Hedley of Warden, Northumberland, a tailor by trade soon acquired a reputation for fine quilts.

A Broadsheet report on Joe Hedley’s murder in 1826 stated “He was quite a genius in his line, and the taste which he displayed in the inventions of his figures, and the care and dispatch with which he drew them, were very astonishing”.

I like to concentrate on hand quilting as I find the textures of a whole cloth quilt speak for themselves without the need of patchwork.To see some of my work visit at home.